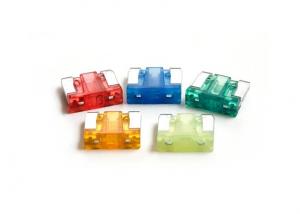 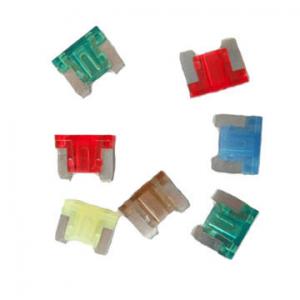 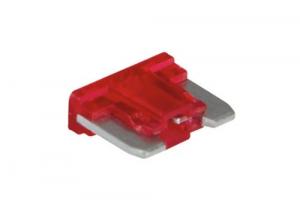 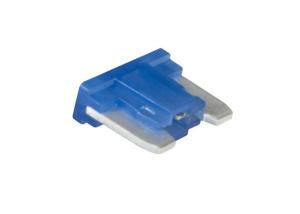 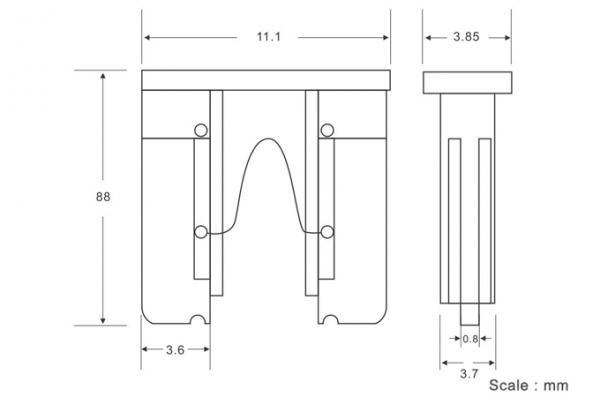 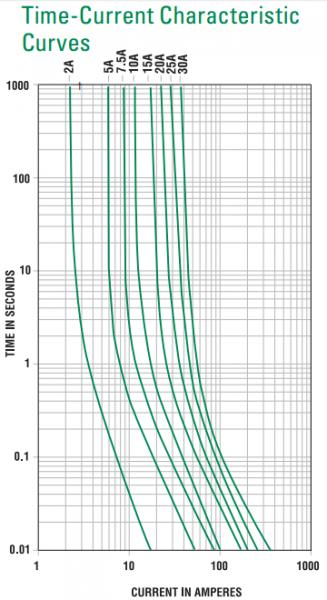 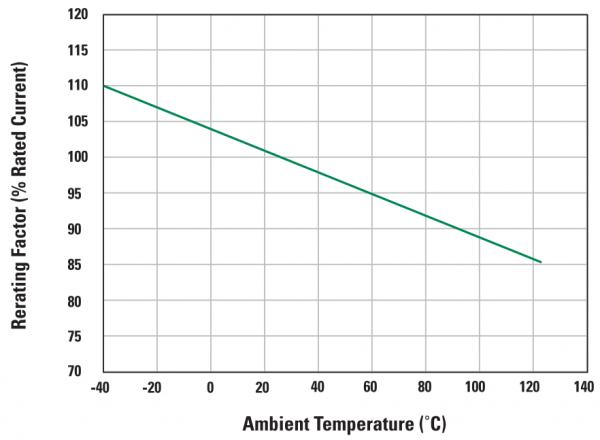 *Component Level Temperature = the maximum ambient temperature that a single fuse will survive. This does not factor-in the heat from a populated fuse box, but does include the heat from the current load with the proper rerating.

**System Level Temperature represents the ambient temperature of the fuse box at a location within the vehicle. The temperature within a populated fuse box (in a given location) will be higher. The limiting factor is the plating. Sn-plating’s temperature limit is ≈130°C, and Ag-plating allows up to 150°C at the terminal interface.

Over the past decade or so, many manufacturers who previously used mini sized fuses have switched to low-profile mini fuses. (Mini fuses are also known as ATM fuses; Low-Profile fuses are also known as ATT fuses). If you've dealt with these fuse types before, you'll notice that they are the same width. The low-profile mini fuses are essentially a variation on the traditional mini fuse where the blades are shorter. Because the fuses are the same width, this means that on most applications, mini fuses will actually fit in low-profile slots. Note that as low-profile fuses don't have a protruding fuse blade, they will not fit in a mini size slot. 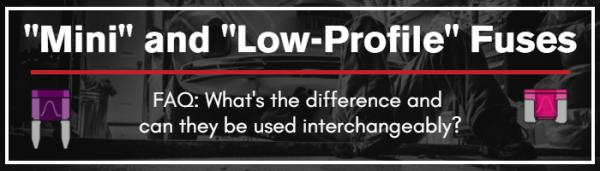 What does this mean to me?

As low-profile fuses are a newer standard of fuse, they aren't quite as common as the older mini style fuse. For that reason, it may be difficult to find spare fuses or add-a-fuses (AKA "fuse taps) in the low-profile size. If you aren't able to source low-profile ones from your local auto parts or hardware store, perhaps look into using a mini size fuse/fuse tap.

If you are using a fuse tap, note that your original low-profile fuses will not fit in the slots on the mini size fuse tap. This means that you'll need to get mini size fuses for that fuse tap. Add-a-fuses have two fuse slots on them but you may be able to just put a fuse in the second slot for the accessory you're adding. Be sure to read our post on how-to-use an add-a-fuse for more details!

Are there any downsides to using a Mini fuse in a Low-Profile slot? 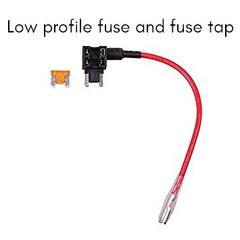 This isn't an issue we come a lot very often as most fuse boxes have a decent amount of space. On Toyota or Lexus vehicles which have a plastic fuse chart cover over the passenger compartment fuse box, both low-profile and mini fuse taps will prevent this cover from fitting. In these cases we recommend putting that fuse panel cover in with your owner's manual.

Thank you! Your message has been sent to the following suppliers.